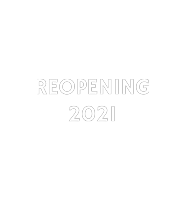 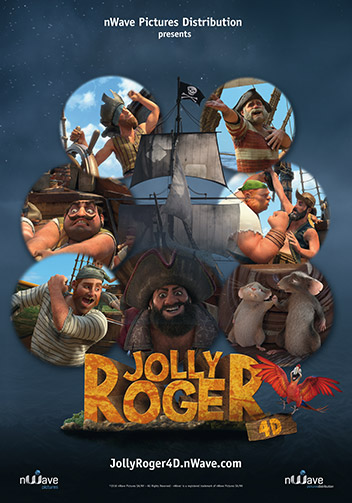 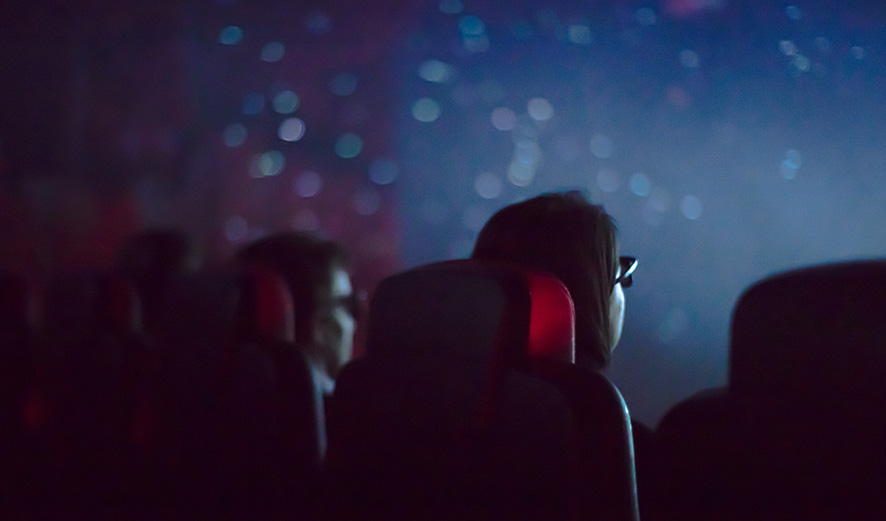 After surviving a shipwreck, Robinson Crusoe and his dog Aynsley are forced to make a new home on an uncharted island. Time passes, and his dreams of returning to England seem to come true when a passing ship comes to his rescue. But with a crew of nasty pirates as shipmates, Crusoe realizes that his life as a castaway wasn’t all that bad! With some help from his parrot companion Friday, Crusoe plots a daring escape.

All children must always be accompanied by an adult.

This website uses cookies to improve your experience while you navigate through the website. Out of these, the cookies that are categorized as necessary are stored on your browser as they are essential for the working of basic functionalities of the website. We also use third-party cookies that help us analyze and understand how you use this website. These cookies will be stored in your browser only with your consent. You also have the option to opt-out of these cookies. But opting out of some of these cookies may affect your browsing experience.
Necessary Always Enabled

Any cookies that may not be particularly necessary for the website to function and is used specifically to collect user personal data via analytics, ads, other embedded contents are termed as non-necessary cookies. It is mandatory to procure user consent prior to running these cookies on your website.