Known as Belerion ( The Shining Land) in Ancient Greek times, Land’s End is a treasure trove of history – what will you uncover on your next visit?

Land’s End is the legendary Cornish destination that has inspired people since ancient Greek times when it was referred to as Belerion – the shining land. 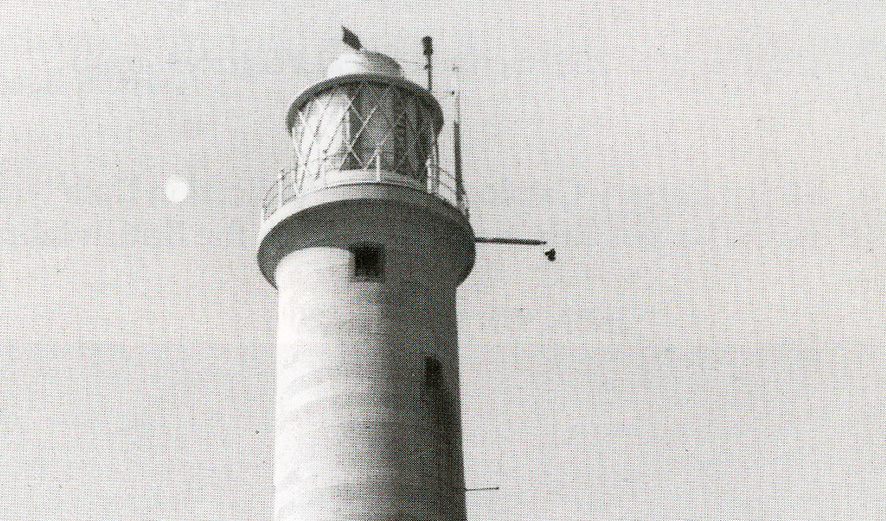 Fascinating discoveries found on-site dating as far back as the Mesolithic Period (10,000-4000 BC) prove that people have been travelling to and living at Land’s End for 10,000 years or more.

The many names for Land’s End are centuries old. The earliest  name for the site seems to ‘Penwith Steort’ recorded in 997. Penwith is Cornish for ‘extreme end’ and Steort is Old English for ‘tail’ or ‘end.’ The Middle English name ‘Londeseynde’ appears in 1337 and ‘Penn an Wlas’, Cornish for ‘end of the land’, is first recorded in 1500.

Throughout the ages, Land’s End has held a fascination for many people and the place has inspired many stories and works of art. The mythical ‘Lost Land of Lyonesse’ is said to lie beneath the waves between Land’s End and the Isles of Scilly. According to legend, Lyonesse was a rich part of King Arthur’s realm that was drowned by the sea on a cataclysmically stormy night.

Undoubtedly, the breadth and depth of history at Land’s End has a part to play in the continuing appeal and popularity of this world-famous attraction. Nowadays, more than 500,000 visitors from all over the globe travel to Land’s End every year and the site employs between 50 and 150 local people each season.

This website uses cookies to improve your experience while you navigate through the website. Out of these, the cookies that are categorized as necessary are stored on your browser as they are essential for the working of basic functionalities of the website. We also use third-party cookies that help us analyze and understand how you use this website. These cookies will be stored in your browser only with your consent. You also have the option to opt-out of these cookies. But opting out of some of these cookies may affect your browsing experience.
Necessary Always Enabled

Any cookies that may not be particularly necessary for the website to function and is used specifically to collect user personal data via analytics, ads, other embedded contents are termed as non-necessary cookies. It is mandatory to procure user consent prior to running these cookies on your website.